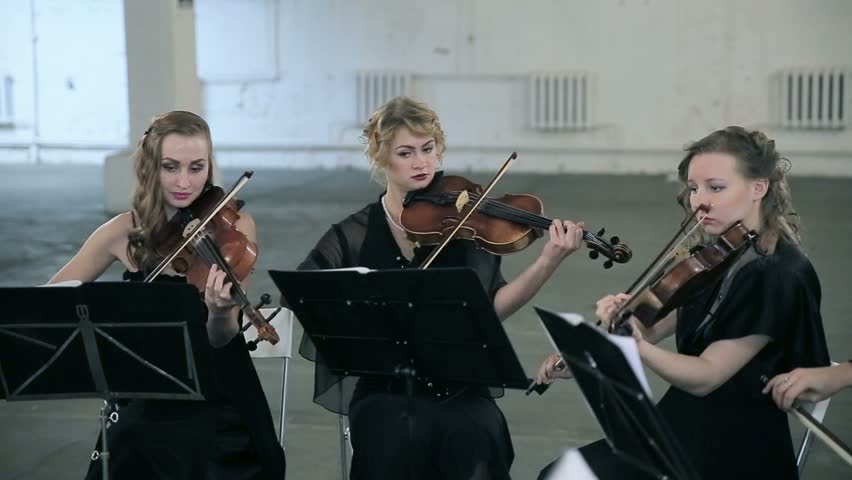 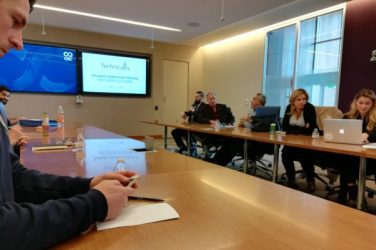 Wilmington is a Pro for start-ups in Delaware

Summarized from the full original post on Technical.ly/delaware/. Image courtesy of Holly Quinn. As Technical.ly ... 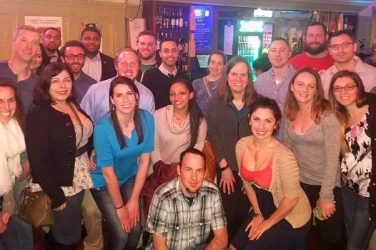 Habitat for Humanity Young Professionals of New Castle County will be holding a meeting on ... 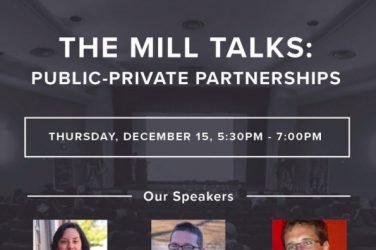 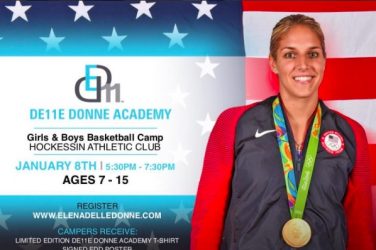 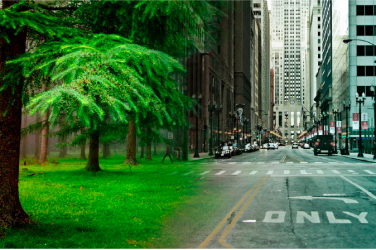 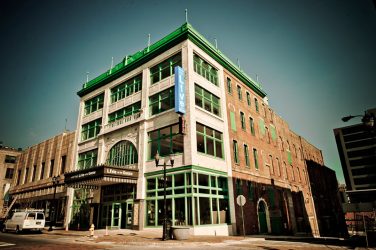 New Management at The Queen Theatre