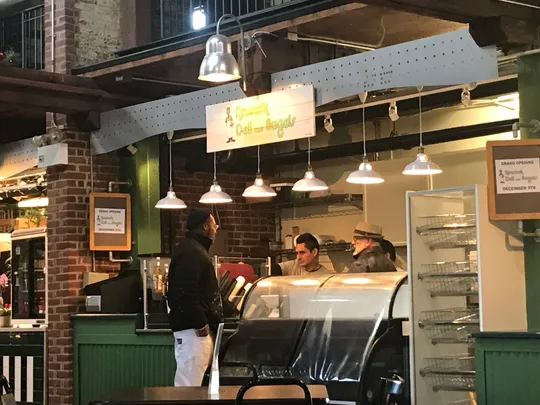 Peruvian chicken and a long-awaited bagelry are coming to The Wilmington Riverfront Market.

Newark Deli and Bagels, a business that has been expected for the past several months, is planning to open its kiosk on Dec. 9. It takes the place of the former Eeffoc’s coffee.

And Pachamama, a stand that will serve Peruvian-style rotisserie chicken, is moving into the area once occupied by Banks’ Burgers and BBQ. The opening date of Pachamama is not yet known. A banner at the site this week only says “coming soon.”

Newark Deli and Bagels is a spin-off of the flagship operation at 36 E. Main St. in downtown Newark. It has been in operation for 18 years. Owner Eduardo Cardenas originally planned to open his second site at the Wilmington Riverfront market in mid-August, but he told The News Journal in October he had to scale back operations. Cardenas said the menu will be smaller at the Wilmington site. He plans to sell bagels and cream cheese, pastries and coffee drinks.

Javier Acuna, the owner of Pachamama Peruvian Rotisserie, operates another Pachamama location in downtown Newark. It offers roasted chicken that is served along with a sauce made with ají pepper, a basic ingredient in Peruvian cuisine.

ChristianaCare Has Been Recognized With The Catalyst Award For Innovation 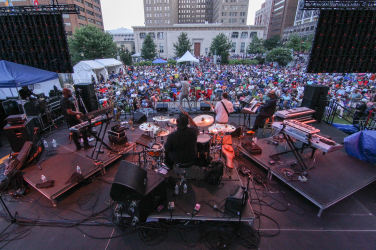 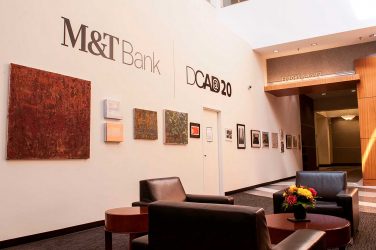 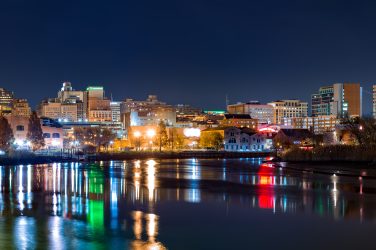 As a young child, Imani would memorize books before classes. In second grade the ... 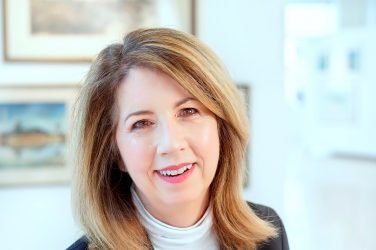 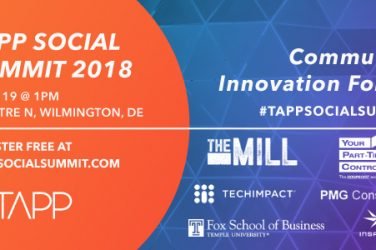 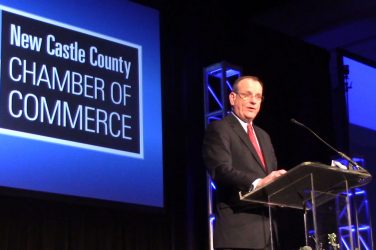