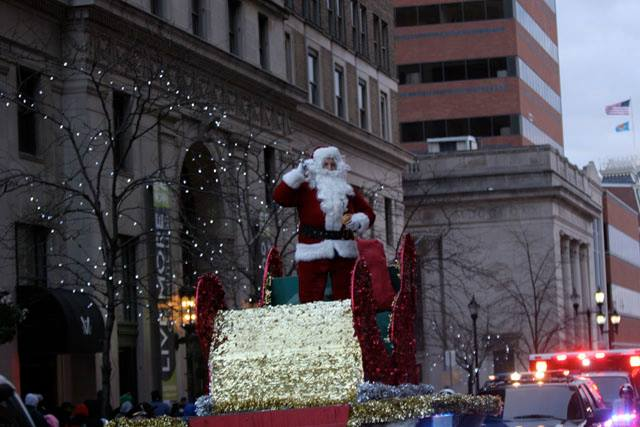 Run by the Wilmington Jaycees’ for over 55-years, the Annual Wilmington Christmas Parade kicks off at 4th and Market Streets and ends at 11th & Market Streets in Downtown Wilmington on the Saturday after Thanksgiving at 11:00 AM. The parade features local celebrities and dignitaries, marching and string bands, statewide pageant winners, dance troupes, floats, antique cars, cartoon characters and much more.

The “star of the show,” as always, is Santa Claus. Children attending the parade are encouraged to write a letter to Santa and drop it off when Santa passes along the parade route. Be sure to include a complete address; The Jaycees will work with Santa and his elves to facilitate responses.

The Parade route is as follows: 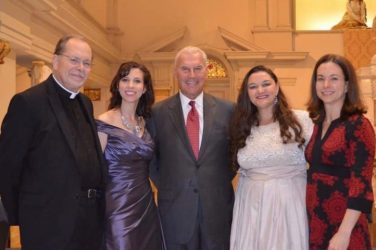 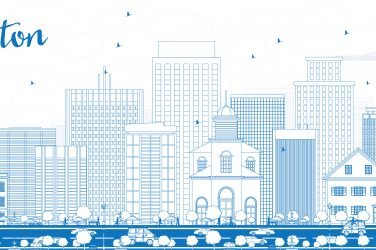 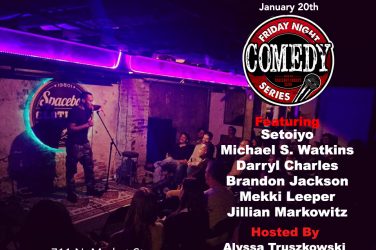 In addition to the permanent weekly testing clinics hosted by the Latin American Community ... 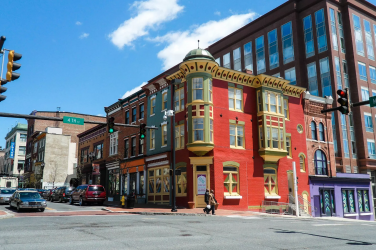 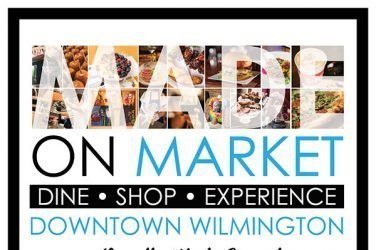