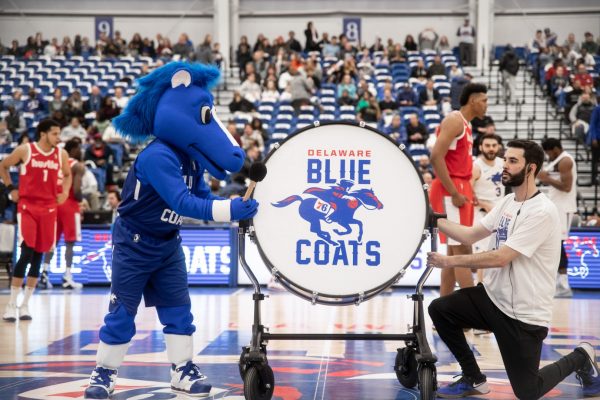 Celebrate the home opener for the Delaware Blue Coats at the 76ers Fieldhouse on Saturday, November 9 at 7 P.M.

WILMINGTON – OCT. 14, 2019 – The Delaware Blue Coats, the NBA G League affiliate of the Philadelphia 76ers, announced today the team’s 2019-20 promotional schedule. Single-game tickets are on sale now and available at SIXERS.COM/BlueCoats or by calling 302-504-7587.

Opening Night feat. Nemours Sports Medicine and Titus Sports Academy, one of 16 regular-season weekend home games, is set for Saturday, Nov. 9 when the Blue Coats host the Maine Red Claws at 7:00 p.m. This Health & Fitness Night contest is among the notable, early-season premium home games and will feature new 76ers Fieldhouse tenants, and Blue Coats partners, Nemours Sports Medicine and Titus Sports Academy. Doors open at 6:00 p.m. and the first 500 families in attendance will receive a Nemours Family Pack. Concourse experiences are set to include a live encampment featuring the 1st Delaware Regiment, the official debut of the Blue Coats House Band from the Paul Green Rock Academy and more. Additional details on Opening Night will be announced at a later date.

Leading the way this season at 76ers Fieldhouse will be 76ers two-way contract players Norvel Pelle and Marial Shayok. Each NBA team can sign up to two players to two-way contracts, which were created prior to the 2017-18 NBA season. These players spend the majority of the season in the G League and not more than 45 days with their NBA team. The G League features a record 28 teams this season with the addition of the College Park Skyhawks, the NBA G League affiliate of the Atlanta Hawks.

The promotional schedule is subject to change. Visit SIXERS.COM/BlueCoats for more information.

ABOUT THE DELAWARE BLUE COATS:
The Delaware Blue Coats are the official NBA G League affiliate of the Philadelphia 76ers. The Blue Coats are named for the legendary 1st Delaware Regiment, which was known for its signature blue combat uniforms and courageous participation in the American Revolution of 1776. The team plays its home games at the all-new 76ers Fieldhouse in Wilmington, Delaware. For information on 2019-20 season tickets, visit SIXERS.COM/BlueCoats. The Delaware Blue Coats organization is a Harris Blitzer Sports & Entertainment property.

ABOUT THE NBA G LEAGUE:
The NBA’s official minor league, the NBA G League prepares players, coaches, officials, trainers and front-office staff for the NBA while acting as the league’s research and development laboratory. Featuring 28 teams with direct affiliations with NBA franchises for the 2019-20 season, the league offers elite professional basketball at an affordable price in a fun, family-friendly atmosphere. Fifty-two percent of all NBA players at the end of the 2018-19 season boasted NBA G League experience. In fostering the league’s connection to the community, its teams, players and staff promote health and wellness, support local needs and interests, and assist in educational development through NBA Cares programs. 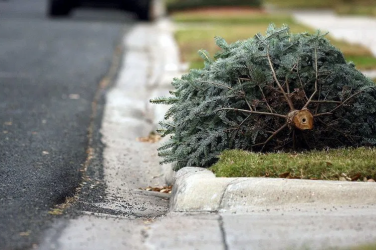 Looking for ways to get rid of your Christmas Tree? Wilmington has you covered.  ... 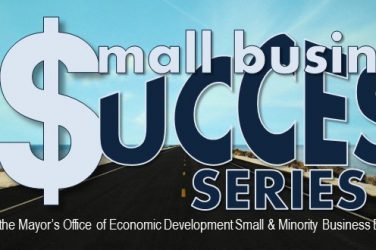 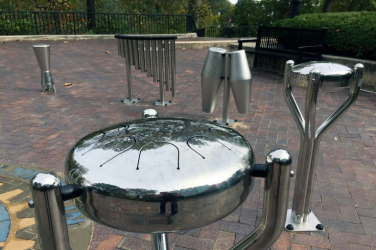 The Rotary Club of Wilmington officially unveiled on Monday an installation of purpose-built outdoor ... 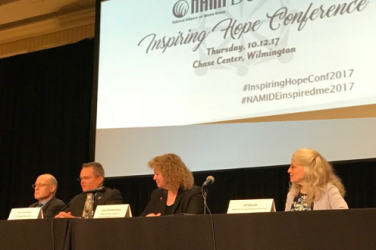 On Thursday, October 12th at the Chase Center in Wilmington, The Delaware chapter of ... 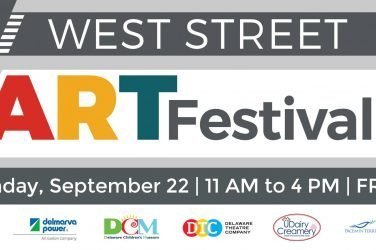