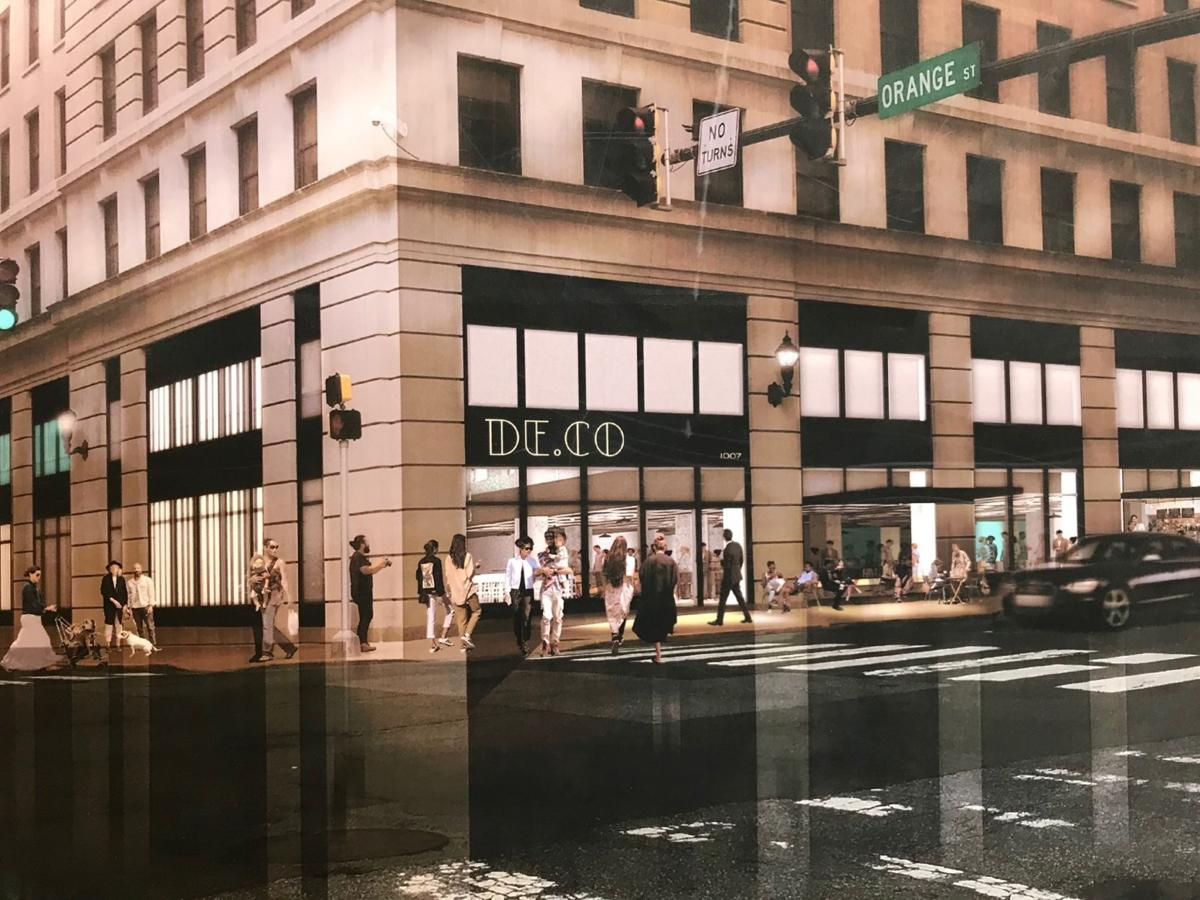 Wilmington’s favorite food hall, DECO, has announced they are bringing in a new tenant. Coming soon will be Stu & Sammy’s which will offer delicatessen-style soup and sandwiches. Stu & Stammy’s will be in the stall formerly occupied by The Verandah, and opened January 22nd.

Chef James Sparks will be the man in charge of Stu & Sammy’s hearty menu, featuring the likes of French Dip and Cubano, as well as crowd-pleasing soups.

“We want DECO to be known for its food, fun, and flexibility,” said Mark Barnyak, General Manager of DECO. “We are proud to be able to easily evolve based on the tastes and requests of our patrons without compromising quality or convenience.”

DECO also announced other exciting developments like the installation of entertainment offerings such as ping pong and indoor cornhole.

DECO (an abbreviated version of “Delaware Collective”) is the first contemporary food hall in downtown Wilmington, DE set within the historic DuPont Building. Featuring 8 unique restaurant stalls, an atrium bar, and a private event space, DECO operates with a “one for all, all in one” mentality. As a launchpad for chefs and a haven for eaters, DECO is a place for all of Wilmington to come together over chef-driven menus and creative cocktails. DECO is open 7 days a week from 7AM to 11PM Monday – Thursday, 7AM to 12AM on Fridays, 8AM to 12AM on Saturdays, and 8AM to 11PM on Sundays. 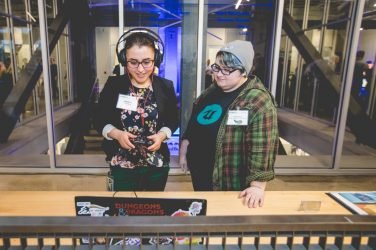 Delaware Innovation Week 2018: What To Do In Wilmington

With the Halloween season coming to a close it can be hard to find ... 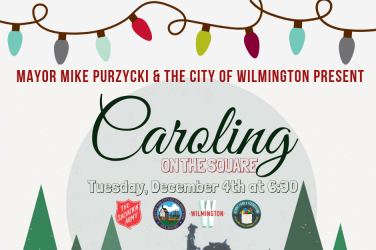 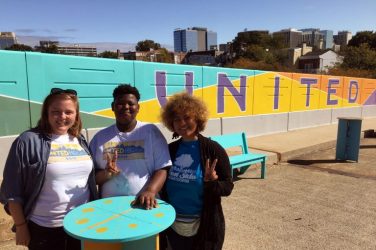 West Side Grows Together network, a group of organizations trying to revitalize the community ... 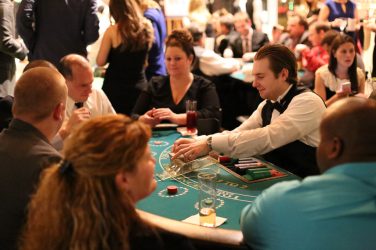 Chips for Charity Fundraiser this Saturday

The Next Generation is hosting "Chips for Charity" at the Delaware Center for Contemporary ... 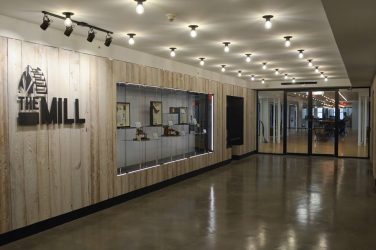 Zip Code Wilmington is Moving to The Mill 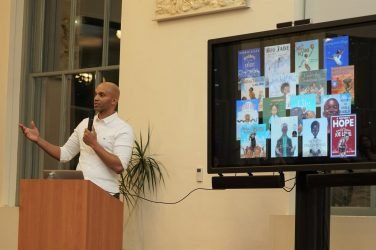 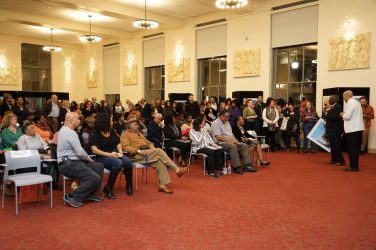