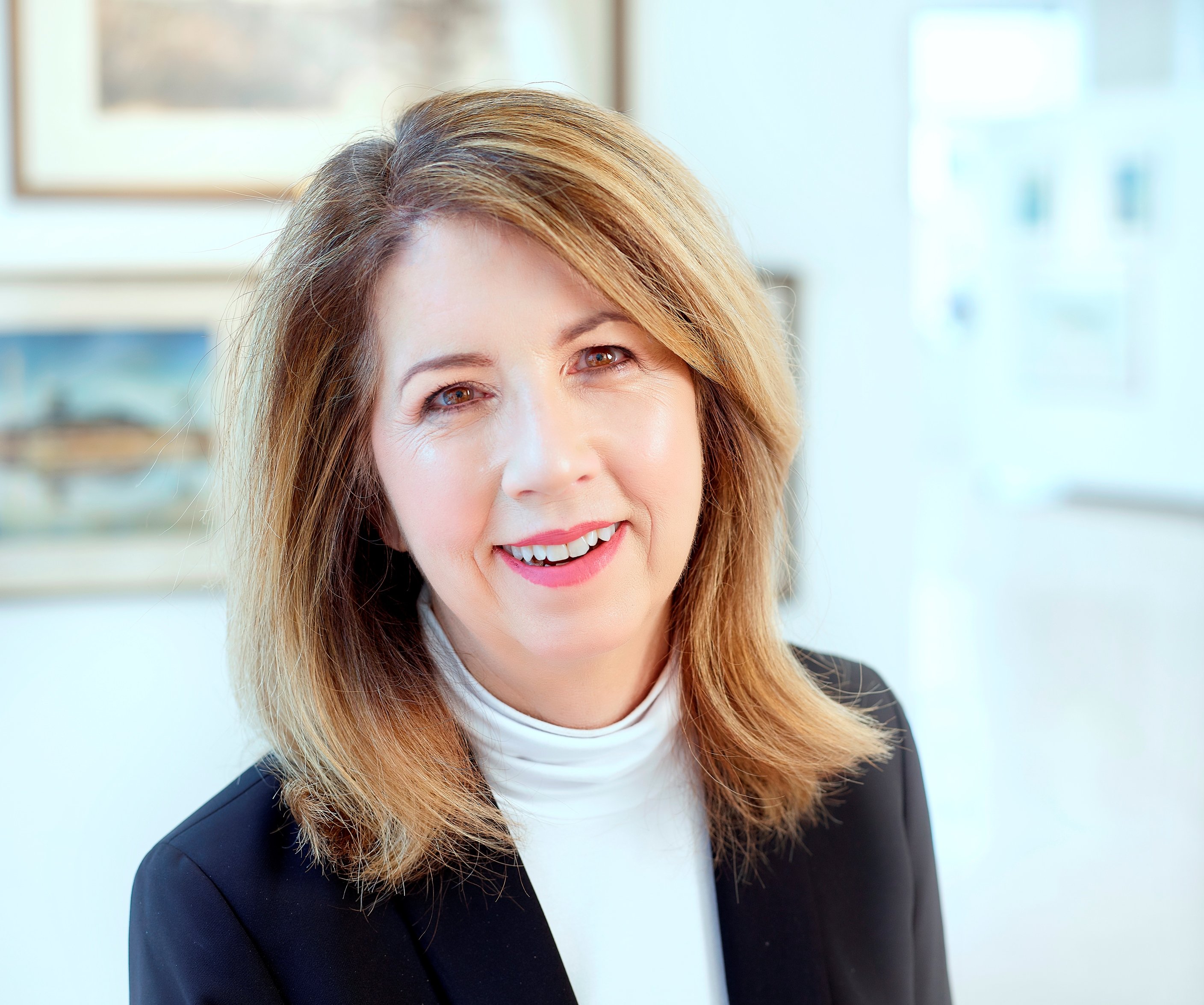 DETAILS: The community is invited to stay in the know and contribute to Wilmington’s future by attending this evening of downtown news and conversation. The event, which will include complimentary appetizers and beverages, is sponsored by Downtown Visions and the Kenny Family Foundation.

Tracy became the city’s chief of police in 2017. A brief bio may be viewed at https://leadershipdelaware.org/person/robert-j-tracy/.

Dahlgren, currently dean of undergraduate programs at Sage College of Albany in Albany, N.Y., will begin her tenure as the third president of DCAD on Aug. 1. The professional artist and graphic designer who has 30 years of collegiate educational experience previously chaired Sage’s Art + Design Department and coordinated its Graphic Design Program, which was lauded by Graphic Design USA magazine as one of the nation’s top 10. Dahlgren holds a bachelor of arts degree in fine arts and a master of arts degree in fine arts from the State University of New York at Oswego and a master of fine arts degree in graphic design from Marywood University in Scranton, Pa. She is actively involved with AIGA and The College Board’s AP Studio Art Program.

CONTACT: Susan Coulby, DCAD director of communications, at 302-983-5710 or scoulby@dcad.edu or Lani Schweiger, Downtown Visions project and communications coordinator, at (302) 425-4564 or lschweiger@downtownvisions.org. 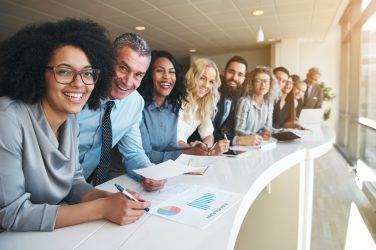 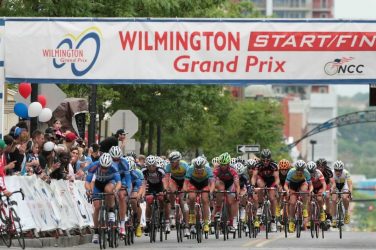 The Return of Wilmington Grand Prix 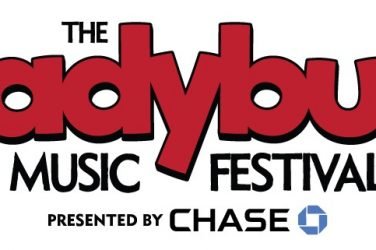 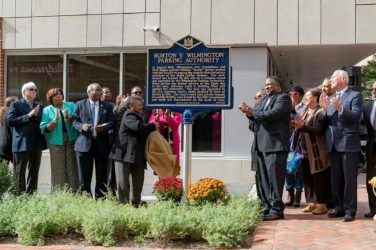 Delaware is full of history. With over 660 historical markers throughout the state, it ... 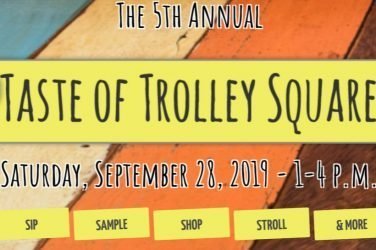 Taste of Trolley Square is an annual festival that invites attendees to re-acquaint themselves ... 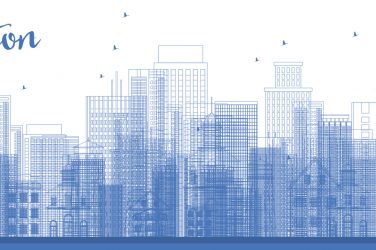 Wilmington is beginning a year-long effort to come up with a comprehensive plan that ...