East Side Business Owners Bennie and Esther H. Broomer are Honored With Ceremonial Street Renaming
type in your search and press enter 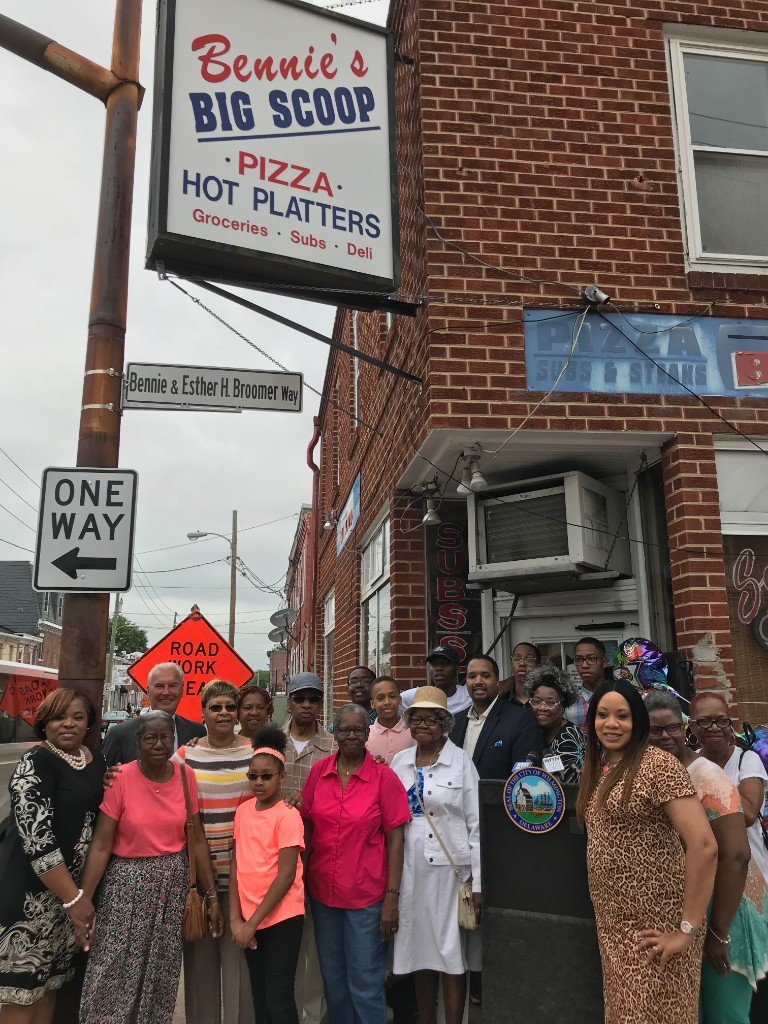 Image and full article courtesy of The City of Wilmington.

Restating his words as expressed in the Executive Order, Mayor Purzycki said today that Bennie and Esther Broomer have faithfully served East Side residents and the City of Wilmington for 38 years. “Bennie’s Big Scoop remains a City institution whose patrons span several generations,” said the Mayor. “It is fitting that we honor their contributions to the quality of life of this community with this street naming designation.”

“I am very happy to join with the Mayor to recognize these wonderful people for not only what they and their business mean to our East Side communities, but what they symbolize together as a couple,” said Council Member Harlee. “Owning a business and maintaining a loving relationship requires a lot of work, and they have done both extremely well.” 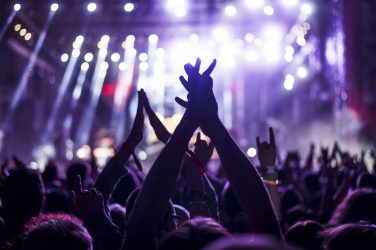 Discover New Music At The Queen This Week!

World Cafe Live at The Queen, on Market Street has been offering a talented ... 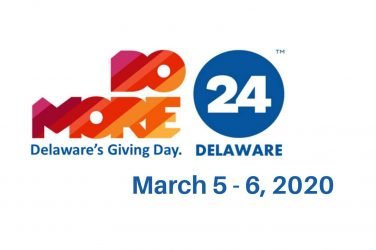 Do More 24: Day of Philanthropy 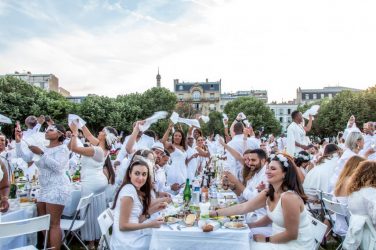 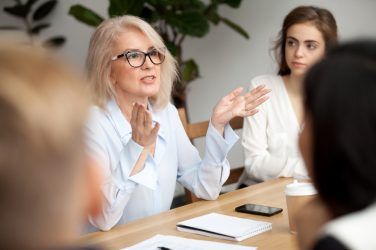 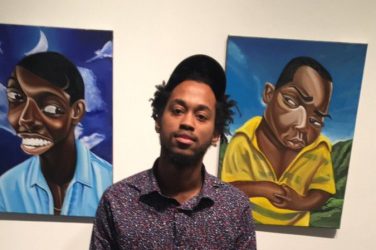 Wilmington, Delaware -based painter Alim Smith, who makes art under the name Yesterdaynite, is turning images of ... 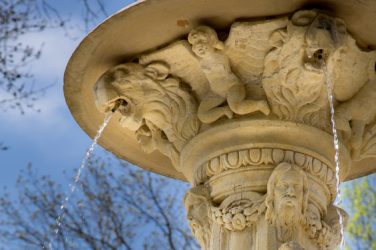