What is Wilmington to the Greater Philadelphia Office Space Market?
type in your search and press enter

Lets answer this in one word: Affordable.

Being smack dab between DC and NYC gets us lumped together in the Greater Philadelphia area and Baltimore. We’re compared to each city frequently which isn’t a bad thing. We get to boast about being a more affordable option for companies and individuals looking to move. Plus, the sky is the limit when it comes to economic growth. While these statements sound amazing, most people usually think: let’s see what the numbers actually say.

Is Center City Philadelphia more expensive than Wilmington? Of course! By how much? Actually, not as much more than you might think. According to Technical.ly, last year space on the Wilmington Riverfront cost just a dollar or so less per square foot than Market Street East in Philadelphia. Keep in mind, Market Street is not the most expensive part of Philadelphia. Compared to the Navy Yard, is about twice as more as Downtown Wilmington.

In Wilmington’s Central Business District, price per square foot averages $25 compared to Philadelphia’s $31. The average of Philly Suburbs is $27.

As Technical.ly best states, “All in all, Wilmington might just be the Mid-Atlantic’s center in more ways than one. It’s not too cheap, not too expensive; not in the boondocks, not too fast-paced; close to everything but still packing its own identity. “

Summarised from the article, “Here’s how Wilmington fits into the Greater Philly office space market” from Technical.ly. 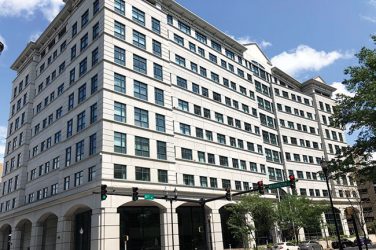 M&T Bank to Bring STEM Based Jobs to Wilmington

M&T Bank, a member of the Wilmington Leader's Alliance, recently announced that its subsidiary, ... 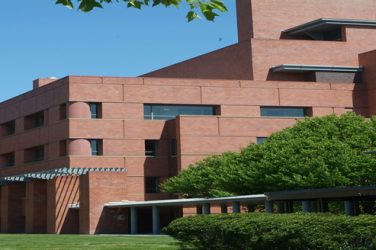 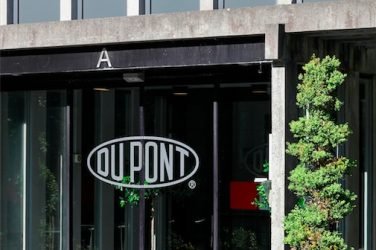 Applicants are not required to use DuPont materials in the packaging assembly. Free entry, ... 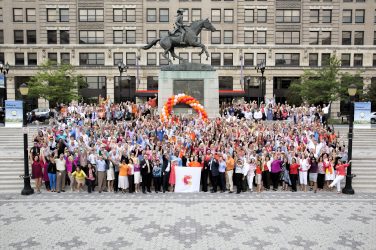 The chemical spinoff of Dupont and the company that created Teflon is keeping its ... 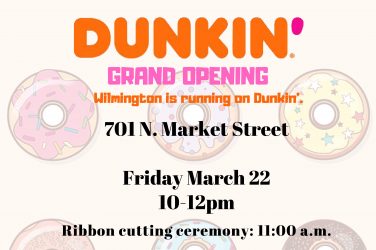 Get coffee, do good. The newest Dunkin’ location is opening this week and is ...