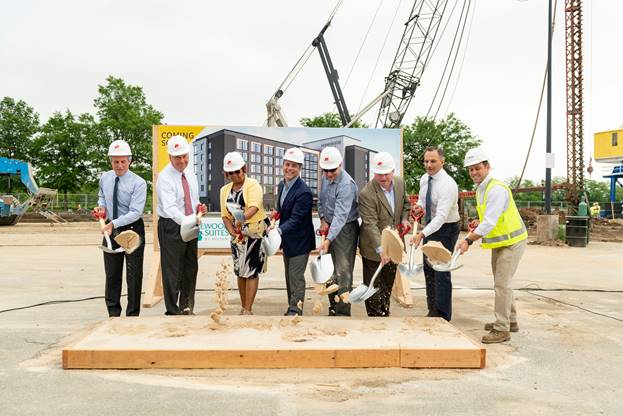 MEDIA ADVISORY: The Topping Out of Homewood Suites Wilmington

WILMINGTON, DE– Wilmington-based developer, The Buccini/Pollin Group, Inc. (BPG), BPGS Construction and PM Hotel Group are pleased to announce the topping out ceremony for the newest addition to Riverfront Wilmington, Homewood Suites by Hilton on Monday, November 26th at 3 PM. The event will be held on the construction site at 820 S Justison Street.

Guests will be invited to sign the last piece of structural steel, followed by brief speeches and the topping out ceremony. Westin Wilmington will be providing light refreshments.

WHAT: The Topping Out of Homewood Suites by Hilton on the Wilmington Riverfront. Featuring the placement of the final steel beam atop a new 6-story structure

Things To Do On #SmallBusinessSaturday!

Advice from 3 Women in Tech 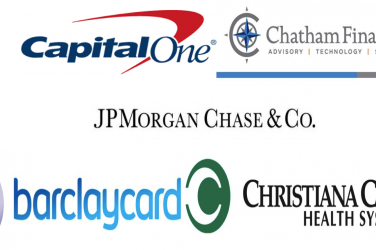 These 5 Corporations are Investing in Wilmington’s Future 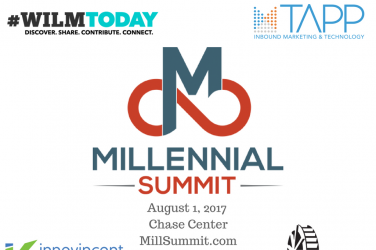 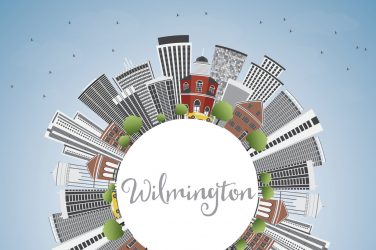 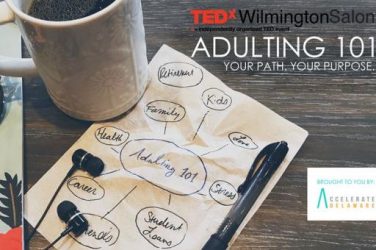 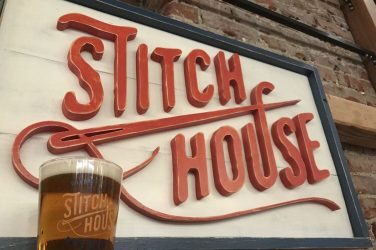