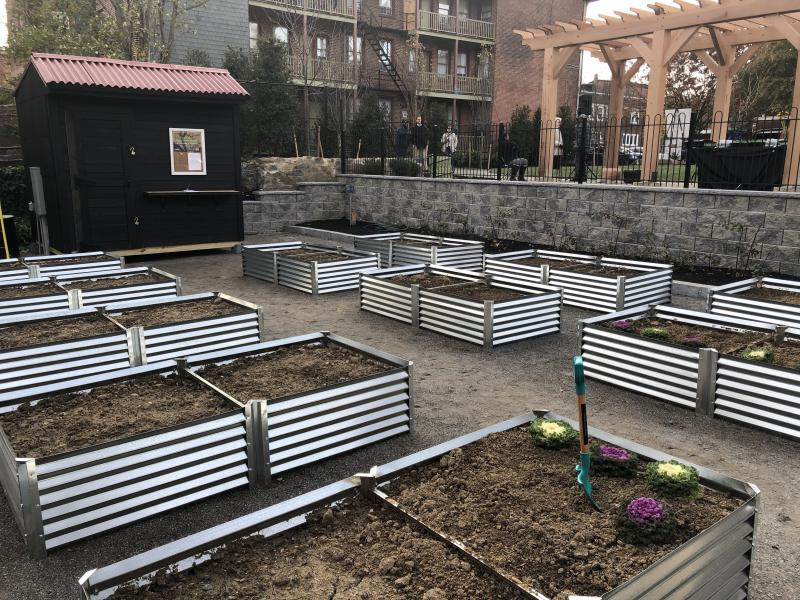 A new park has opened in Wilmington’s West Center City. Remediated from 9 vacant lots, this park will serve as a membership-based ‘community green space.’ The garden will consist of 11 raised beds, and already has 8 people signed up willing to garden the area.

The new park — along with a nearby community space known as the Rock Lot— are part of Wilmington Alliance’s Creative District Wilmington initiative, and will host free programming. The Rock Lot and the new park are connected by a mural-lined alley.

At the new park’s groundbreaking last year, Wilmington Mayor Mike Purzycki said he sees these kinds of small revitalization projects as part of how to “turn a city around.”

The project cost close to $900,000, and was funded in part through DNREC’s brownfield program and a state Neighborhood Building Blocks grant. Construction and remediation of the site began this spring. 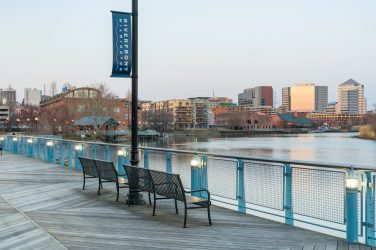 The Wilmington Riverfront will soon be getting even better. The state of Delaware and ... 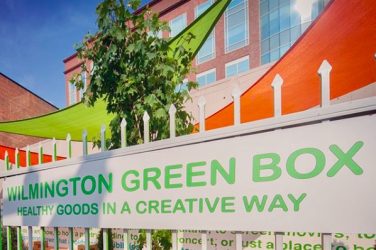 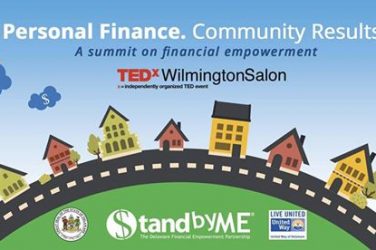 This TEDxWilmington Salon is a Summit on Financial Empowerment that has been developed in ... 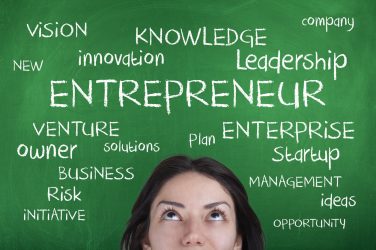 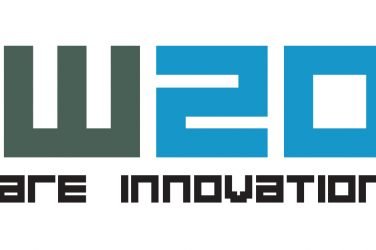 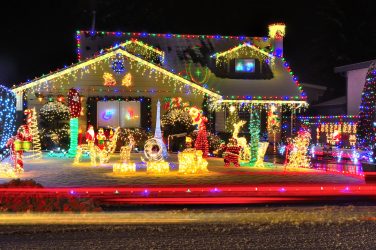 It's finally the Holidays! The most wonderful time of the year! The snow is ...