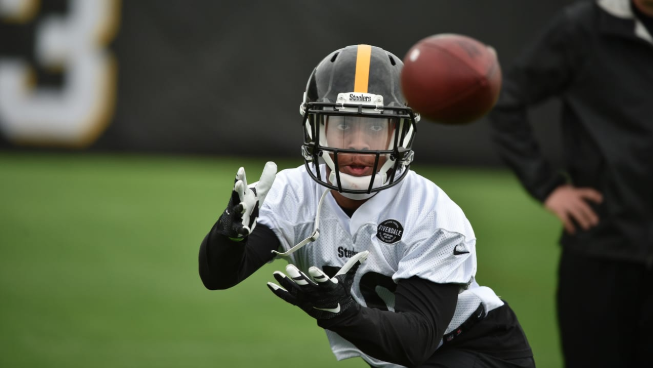 Image courtesy of the Pittsburgh Steelers.

Training camp is less than two weeks away! Mayor Purzycki and Pittsburgh Steeler Quadree Henderson are working together to conduct a rising stars Football camp entitled “No Limit Hurricane Football Organization X Quadree Henderson”. The FREE non-contact camp will be held on Saturday, July 21 from 8 am to 3 pm at P.S. DuPont Middle School and is open to boys ages 8 to 18. There are only 20 spots available on a first come, first-serve basis, so register NOW!

Summarized from the full article on wilmingtonde.gov

Quadree Henderson, who is a native of Wilmington’s Hilltop neighborhood, said that the one-day camp on Saturday will teach fundamental football skills for all positions while instructing participants on proper technique and sportsmanship. “All of the boys will experience a fun-filled camp that consists of competitions, 7-on-7 games, drills and valuable coaching points,” said Henderson. “My team and I are really looking forward to meeting all of the kids and getting down to business this weekend.”

Spectators will be permitted to watch from the stands at P.S. DuPont Middle School. Water and snacks will be provided to all camp for participants. One lucky young person will be designated as the camp MVP and will receive two tickets to the Pittsburgh Steelers and Philadelphia Eagles preseason game scheduled for August 9, 2018 at 7 p.m. at Lincoln Financial Field.

A parent or guardian for each minor age participant must sign a waiver prior to the start of camp. Waivers are available at this link: https://www.wilmingtonde.gov/residents/quadree-henderson-football-camp.

Quadree Henderson began playing football with the Jefferson Street Raiders at P.S. DuPont Field when he was five years old. He graduated from A.I. DuPont High School, where he was the Delaware Gatorade Player of the Year in 2015. Quadree went on to play for the University of Pittsburgh, where he was named First-Team All-ACC and an All-American in 2016 after leading FBS with 1,166 total return yards. He was Second-Team All-ACC the following year, when he led Pitt with 1,204 all-purpose yards for an average of 100.3 yards per game.  He signed as an undrafted rookie wide receiver/kick returner with the Pittsburgh Steelers in 2018. 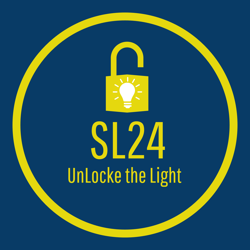 Watch some games for a good cause. SL24 Foundation, Mental Health Association in Delaware, ... 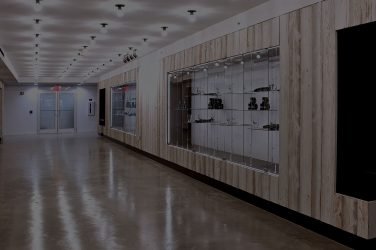 Robert Herrera, co-founder of The Mill, is shown in the Nemours Building coworking space ... 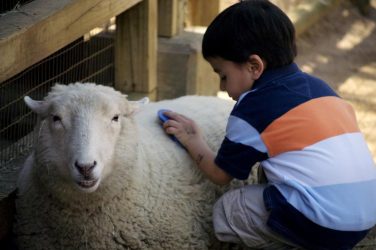 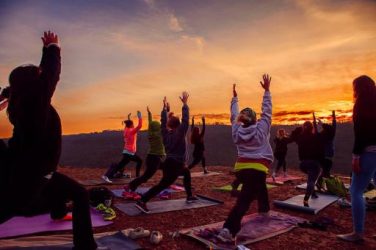 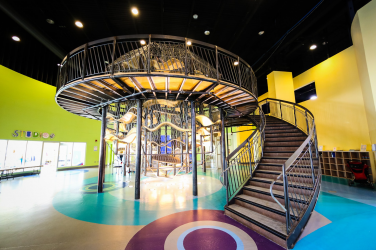 Why Wilmington is a Great Place to Raise a Family In the first part ...