How Local Leaders Revived Wilmington’s Arts Scene, Next Up – Delaware Theatre Company
type in your search and press enter 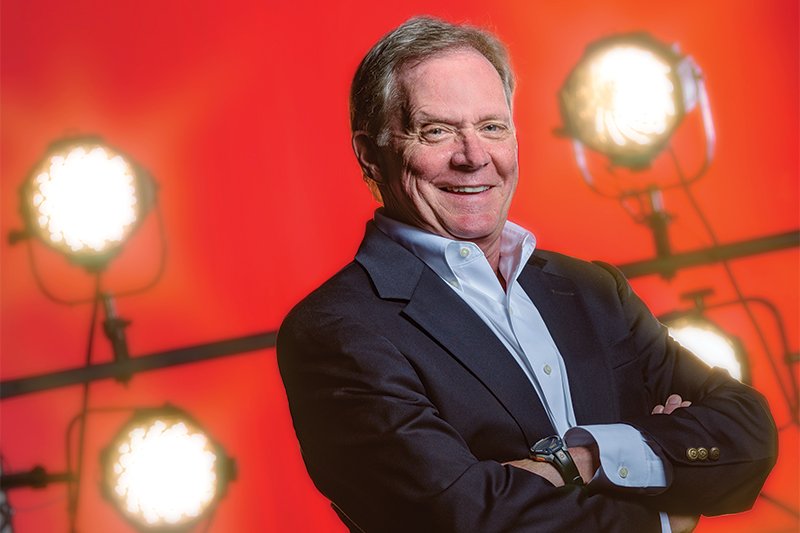 After a few years of sketchy programming, Delaware Theatre Company has roared back with something for everyone, adding new and interesting options for entertainment in the city of Wilmington.

When Bud Martin took over as executive director of Delaware Theatre Company in May 2012, he aspired to transform the fading institution into a sought-after destination for both theater-goers and performers.

He really had no choice. That same month, DTC’s revenue dropped to an all-time low. Several years of diminishing audiences and productions of dubious appeal had come crashing down on the company, which seemed headed for disaster.

The news is much brighter today. This past season, Martin’s third, saw its highest revenue ever, an achievement aided by shows such as “Diner,” which grossed $400,000.

That upward trajectory has earned Martin accolades, and it has won the theater opportunities to work with big, high-profile entities such as Warner Brother Theatrical to develop works that are headed for Broadway. “Diner” was fine tuned here—Sheryl Crow was still working on the musical score as “Diner” was being rehearsed at DTC.

“It’s exhilarating to be in a position, now, where we’re being suited by producers and not chasing them,” says Martin. “The more we raise the bar, however, the more I find myself saying, ‘Oh my gosh, I hope we don’t screw up.’”

The job came at a perfect time for Martin. The company he’d been working for prior to DTC was facing its own challenges, and they were depleting Martin’s creative juices.

“Once I got clarity on where the theater stood financially and reputation-wise, I immediately felt this could be my new artistic home,” he says. “At the very least, it was certainly a better spot than where I’d been before.”

His first two seasons weren’t a slam-dunk, of course.

“There were very high expectations,” says Martin. “We were doing a litmus test, really, to gauge what genres of plays would appeal to the theater’s target audience.”

And of course, there was the money issue.

“The resources weren’t matching the productions and caliber I was aiming for, or compatible with my goal of becoming a strong developmental theater, which would not only attract interest from producers, designers and actors of all star-power levels, but also create another income stream for the theater.

“All of us here have an artistic responsibility to expose audiences to contemporary theater, but I don’t want to overdo it. I prefer showcasing a range of genres to appeal to a wider audience, from our summer campers and young playwrights to our older supporters.”

The decision to move away from “old chestnuts” in favor of “fresher, more exciting” performances has proved to be a good one so far. And Martin’s eye for successful shows is unerring. Last season, “Nureyev’s Eyes,” a play about the relationship between the famous ballet dancer and local painter Jamie Wyeth, was bound to get attention. Thanks in part to similarly savvy programming, attendance keeps growing, and by early summer there was already a buzz about the current season, which will open with “War of the Roses” on Sept. 14.

“It’s been great to see the community rally around us, and to have so much national attention. It’s a lot of pressure, but much more manageable and enjoyable than all that financial pressure I was feeling when I started. The fact that we were able to pull ‘Diner’ off, as technically challenging as it was, is a testament to our team and the commitment everyone here has had to become an integral part of the community’s arts and culture scene.”

Discover New Music At The Queen This Week! 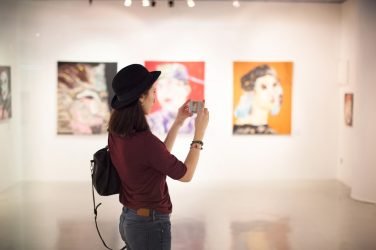 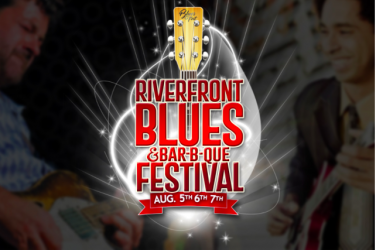 Mark your calendar for Friday, August 5th through Sunday, August 7th when the 2016 ... 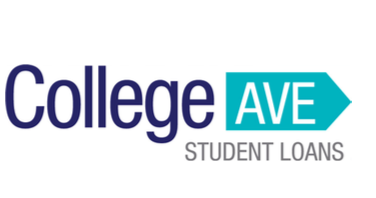 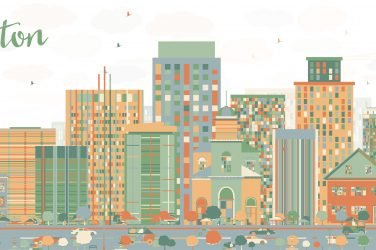 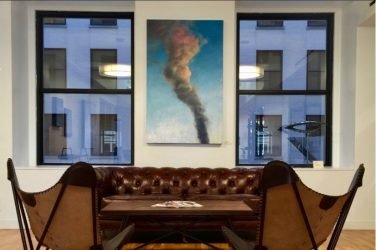