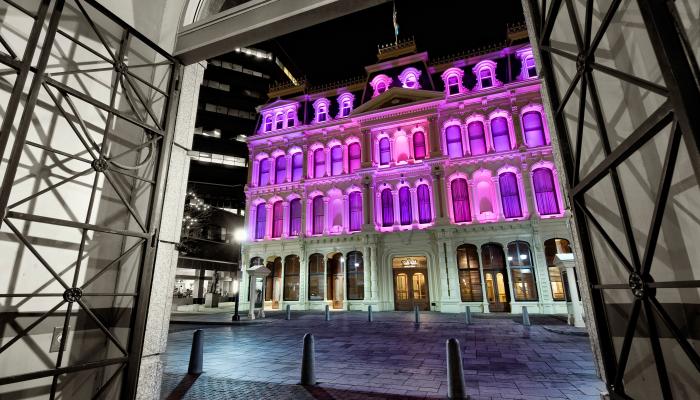 Revitalization is not a simple equation. It is multiple moving parts, countless companies, and a drive from citizens to show the world there is more than a reputation to a town. There is always one, important part of any revitalization throughout history: the arts. From the venues The Grand offers, to the Queen, and arts-based organizations in Wilmington, art is thriving in Wilmington.

To truly understand this, head to Market Street any night. Mark Fields, the executive director of The Grand Opera House recently shared his experience in Downtown Wilmington on Delaware Online.

“Even though there is not even a show in The Grand’s premier venue, Copeland Hall, Market Street still hums with energy and lots of people. Chelsea Tavern across from The Grand has a full house, as it usually does on show nights. It’s two deep at the bar in nearby Stitch House Brewery, with patrons waiting for the latest beery treat from brewer Andrew Rutherford. Tonic Bar and Grille, over on 11th Street, is also packed with comedy patrons eager to start their night on the town.”

Restaurant owners shared their experiences being a part of downtown, crediting much of their success to the local art venues. Many eateries have seen such success it spurred a partnership with the venues. The Grand offers a restaurant discount program for the past nine years called the Stage Door Pass. This year twenty restaurants are involved in the program which is over three times the amount when it started.

“Nothing beats the buzz of Market Street on arts-rich evenings,” says Sarah Lamb, vice president of Design and Marketing for Buccini Pollin Group. “We love getting emails and calls from the tenants the next morning raving about the crowded restaurants, the people on the street,” she says. BPG has built and invested in numerous properties within blocks of Main Street. Currently, they are working on opening a new food hall and residences in the building that is the home of The Playhouse.

While Main street is not always completely packed, there is a noticeable amount of people walking around every night. Thanks to the strong arts community in Wilmington, there’s a change in the air that only bustling people can provide. 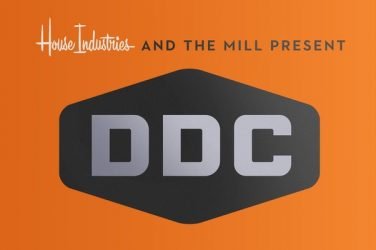 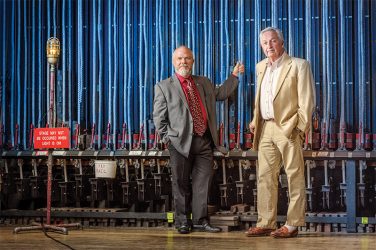 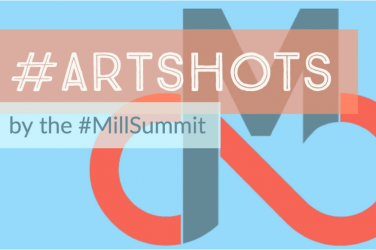 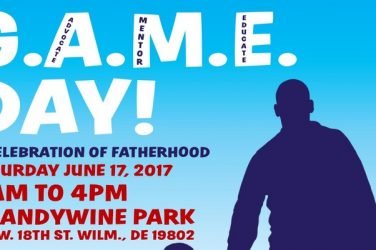 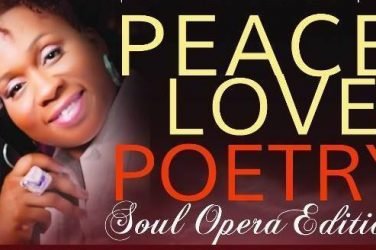 "A Soul Opera...telling stories of love & life through songs and poetry!"Local and regional ... 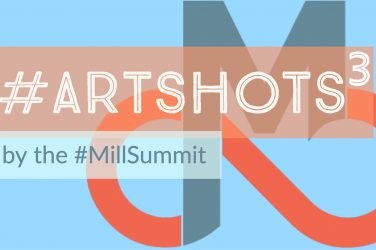 Wilmington welcomes the Third in the #ArtShots series by Millenial Summit! The full ...